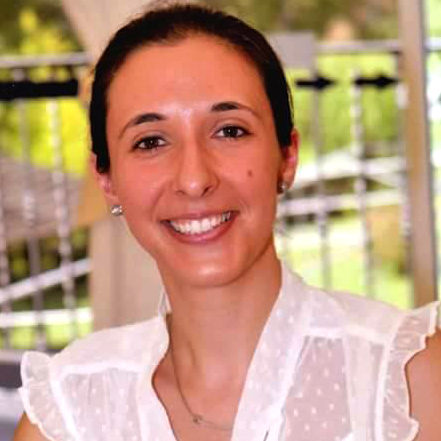 A successfully concluded Undergraduate Degree in Psychology requires the completion of a study program of 180 mandatory ECTS credits.

Consequently, Licenciado degree holders in Psychology have acquired the competences and skills necessary to:

Upon conclusion of the Undergraduate Degree in Psychology the Licenciado degree holders have the necessary qualifications to enter the labour market through both public and private institutions, and to perform the professional tasks and functions that require general outcomes of a first study cycle of university education, namely to participate in psychosocial intervention programs, and in research and training activities in the area of behavior.

Licenciado degree holders may also continue their studies in a Second Study Cycle in Psychology, which will further qualify them for registering with the Chamber of Psychologists and consequently for performing the profession of Psychologist in the areas of:

Higher Institute of Intercultural and Transdisciplinary Studies of Almada

Higher Institute of Intercultural and Transdisciplinary Studies of Viseu

Undergraduate degree in Psychology gives access to postgraduate studies in terms and under the conditions of the currently valid legislation, namely to Second Study Cycles that award the qualifications required for the profession of Psychologist.

The purpose of the student’s assessment is to evaluate his/her achievements in the acquisition and development of knowledge and competences defined in the Curricular Units syllabi.

Thus, assessment methods and instruments are adapted to the specific objectives, characteristics and contents of the corresponding Curricular Unit, and assessment is carried out in accordance with the currently valid Attendance and Assessment Regulations.

There are two main types of assessment: Continuous Assessment, which assesses the student’s work over an academic period (semester / quarter / year), e.g. his/her participation in the Curricular Unit activities, individual and/or group assignments, oral and written tests, etc., and Assessment by Exam, which assesses only the student’s performance at the exam he/she sits for.

QUESTIONS? SEND US A MESSAGE!